The winery Sacrafamilia Grandama Arte della Luce has its origins in the family tradition of wine makers in the town of Godiasco Salice Terme, near the border with Piedmont, in that part of the region Lombardy that is called Oltrepò Pavese. It is set about 300 meters above sea level, on high hills territory. 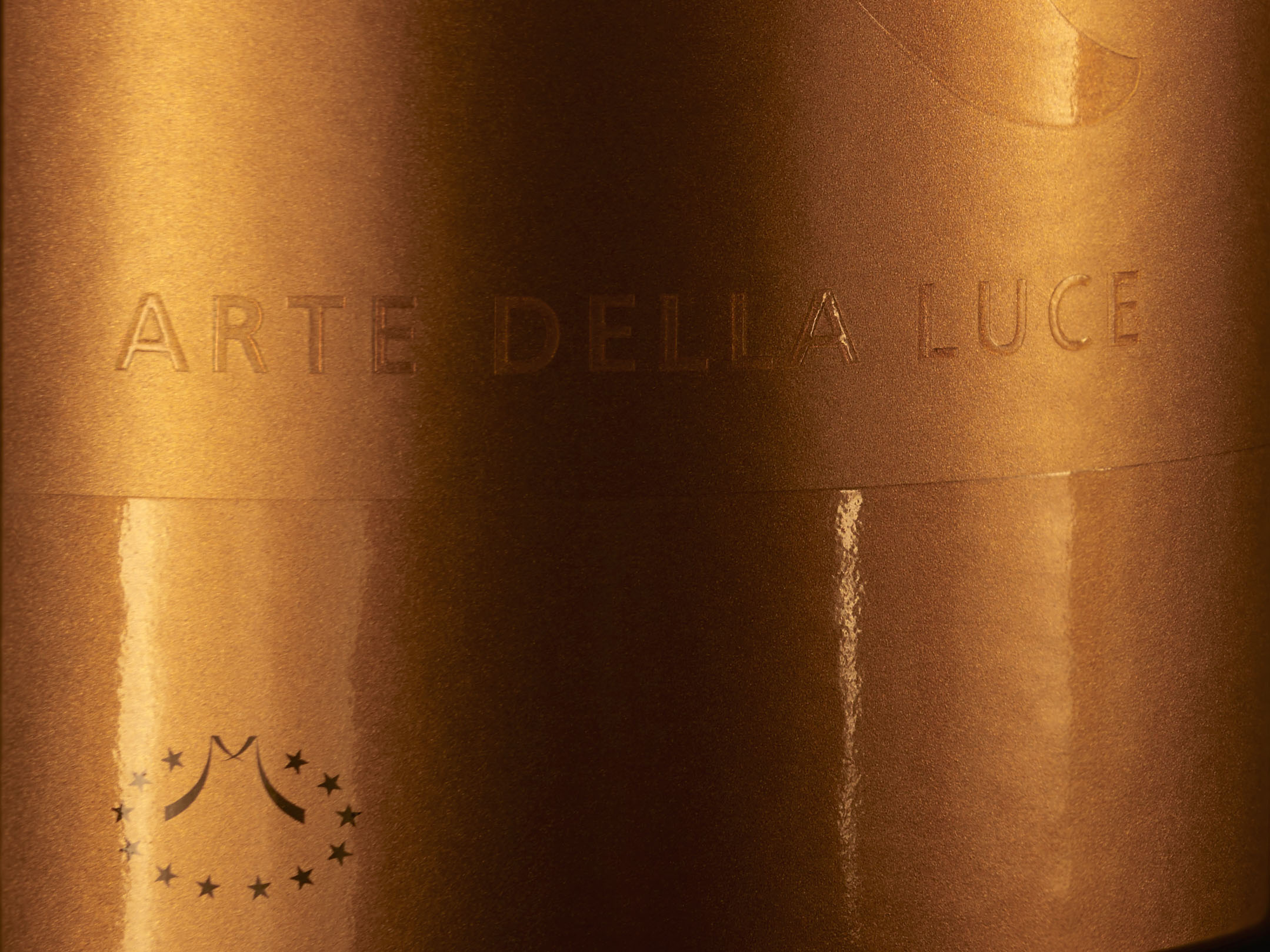 Ever since its foundation in 2003, Sacrafamilia Grandama Arte della Luce’s mission has been to lay the foundations of agricultural work on Spirituality.
The owners Anna Maria Mercandelli and Domenico Capeto are Catholic Christians, and they consider wine making to be a spiritual service.